We answered different categories of questions from experts in the SEO sector with the experiences we have as Webtures. Anyone who is planning to enter the sector must read With Questions SEO, and its 29th edition is out now! 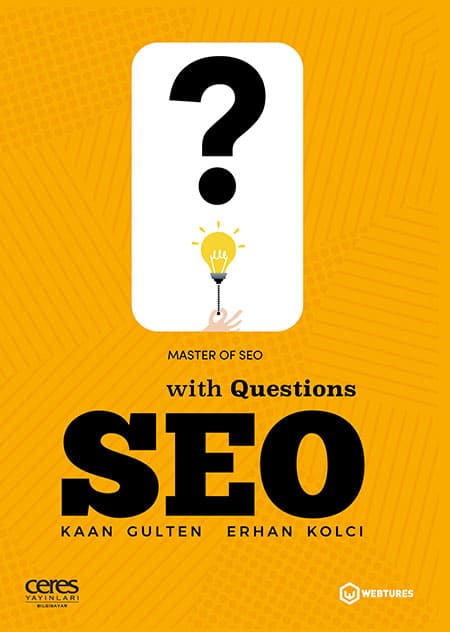 What will this book teach you about SEO?

The book, With Questions SEO, brings solutions to the problems that may be encountered by new entrants or experts in the sector. It will also provide you with information on many topics that you haven't heard before.

How can you please the users and robots that visit your website? We have prepared for you every detail about the on-page criteria and content quality.

According to Google's updated algorithms and our experience, the importance of internal SEO work is increasing while the impact of external SEO is decreasing. Nowadays, the meaning behind backlink concept is changing, we have written factors that need to be considered when acquiring backlink.

There's a SEO test in the book with which you can test your knowledge or you can benefit from them at your job interviews, as their detailed answers are provided.

About With Questions SEO Authors 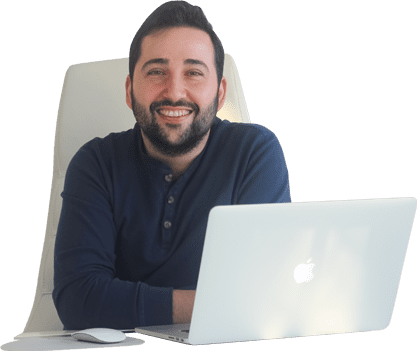 About With Questions SEO Authors 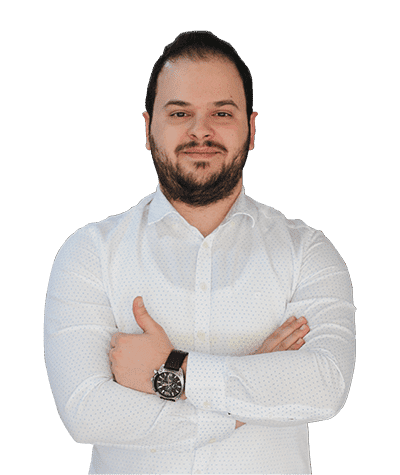 Although he got to know SEO during university years, he had hands on experience after graduating from university. When he first started working, he focused on the basics of on-page SEO since he took part in software projects for a while. In 2014, he joined the Webtures team, which he followed for a long time. Kolci has been working at Webtures since 2014, and has been promoted to team management with its rapid individual development besides SEO. During this period, he has taken part in 450+ projects as a project manager and has achieved significant success in SEO. Along side the in-house and external trainings, he also delivered trainings on topics like “Canonical Tag”, “Featured Snippets” and "Google Maps Listing". He is one of the authors of the book With Questions SEO, that reached its 28th edition in 2018.

The first book of the sector, SEO From Expert, made the fastest breakthrough by releasing its second edition in just a month, with its total sales figure it assumed the title of the publisher's best selling book. SEO From Expert has become a "brand" book on SEO and it keeps selling with its 33rd edition that contains the most current algorithms. 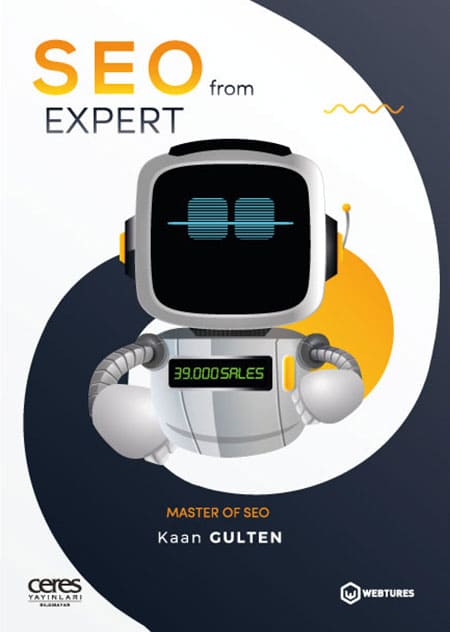 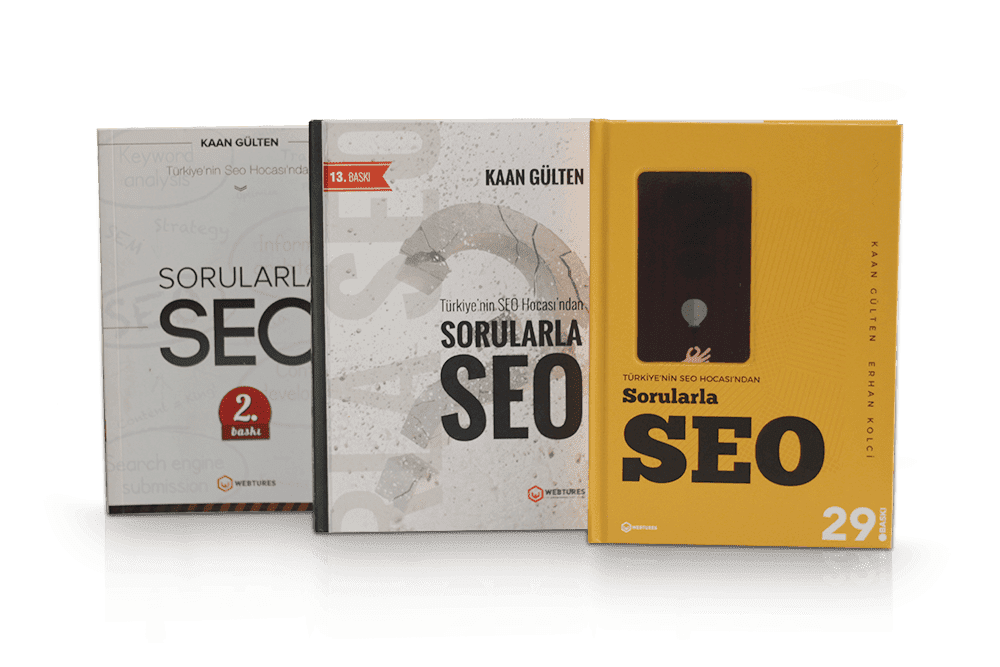 The book gives answers to questions of experts in the sector that come in line with the information need in interpreting the algorithms, Google's perspective and vision of the development process. The book has been updated from the 1st to 29th edition. Like Google, it has become a unique resource where you can learn to think, work, and develop business.

Are you ready to rise?